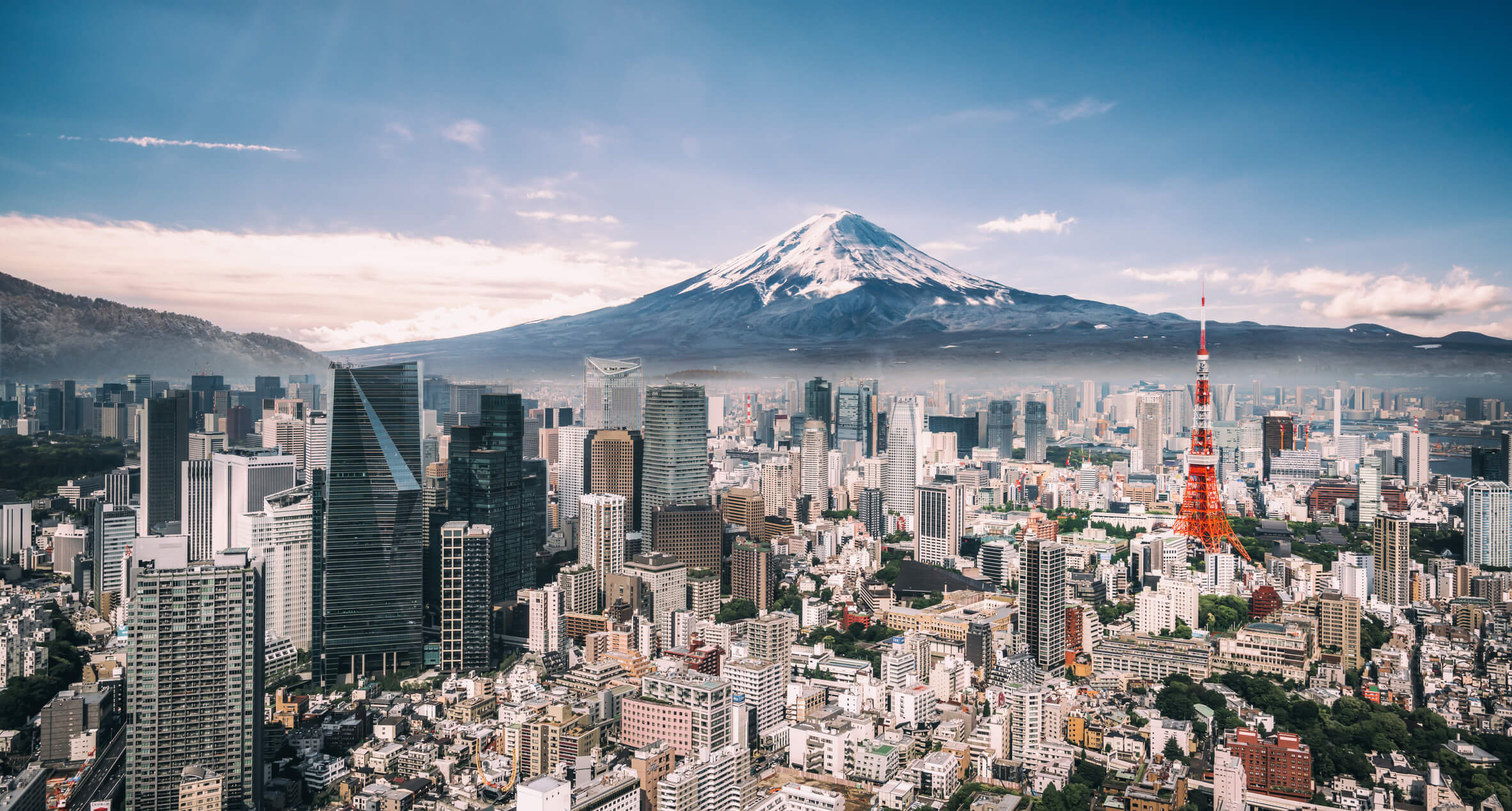 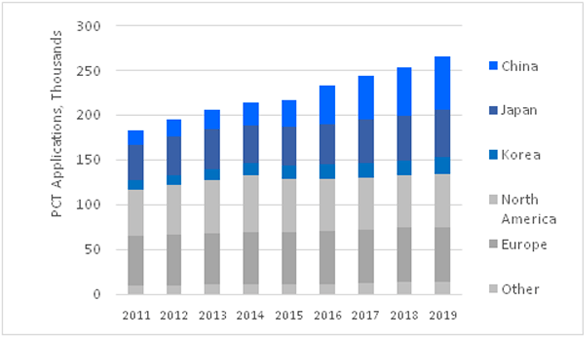 Large Japanese and South Korean companies have had some of the world’s largest patent portfolios for many years. They are increasingly being joined by China’s large technology companies.

Nowadays, China has more patent litigations than any other country. In 2019, it had 22,000 patent infringement litigations accepted by first-instance courts. In the USA, by contrast, there were only 3,347 district court patent litigations filed. While patent infringement damages awarded in China are still significantly below those in the USA, the amounts awarded have been increasing steadily in recent years. Proposed legislative changes in China will increase both statutory and punitive damages.

Large, well-established technology companies in the region are increasingly willing to sell some of their patents.

High-growth tech companies in Northeast Asia are becoming significant patent buyers. These companies’ business growth often outpaces their patent portfolio growth, leaving them exposed to demands for license fees and litigation from competitors. Purchasing patents is the quickest way to redress this imbalance. Since these companies are practicing entities, they value both current and future technologies. This contrasts with Non-Practicing Entity buyers, which primarily value patents based on current infringement, and which have recently been the largest purchasers of patents in North America.

For companies wanting to buy, sell, or license patents, it is now essential to include Northeast Asia as part of any transaction activity. For buyers, Northeast Asia is a great source of patents. For sellers, it is the location of many practicing-entity buyers. And for licensing entities, the region already accounts for a large share of revenues.

Offering additional benefits to acounterparty can smooth transactions. If selling patents, consider giving a license to some additional patents; if licensing patents, consider also transferring some patents to the other party. Adding a tangible benefit, such as the sale or purchase of products, providing a distribution channel, or manufacturing capability, can also help smooth a transaction. For executive teams not used to the intangible nature of intellectual property, it can be much easier to approve a transaction with some tangible benefits.

Finally, English language skills can be limited, and the business culture is very different from that in western countries. The transaction will proceed more quickly and smoothly if you have someone on your team who can communicate in the language of the other party and who understands their business culture.